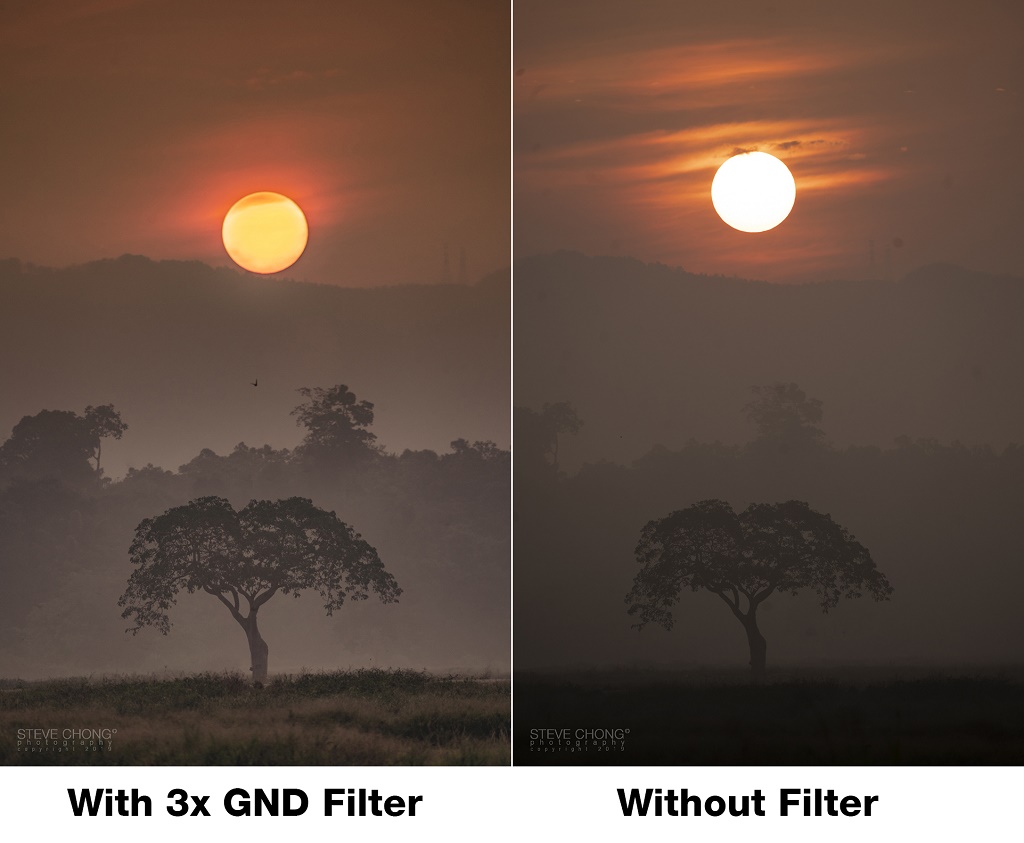 Difference between with and without filters

Recently, Peninsular Malaysia was swept by the hot and dry weather, coupled with the unidentified haze, has caused the sun to become a red fireball at sunrise and sunset, and the scene unhealthy it maybe, is very attractive.

Because of the strong contrast, it was rather challenging to photograph the phenomenon.

There will be two challenges: 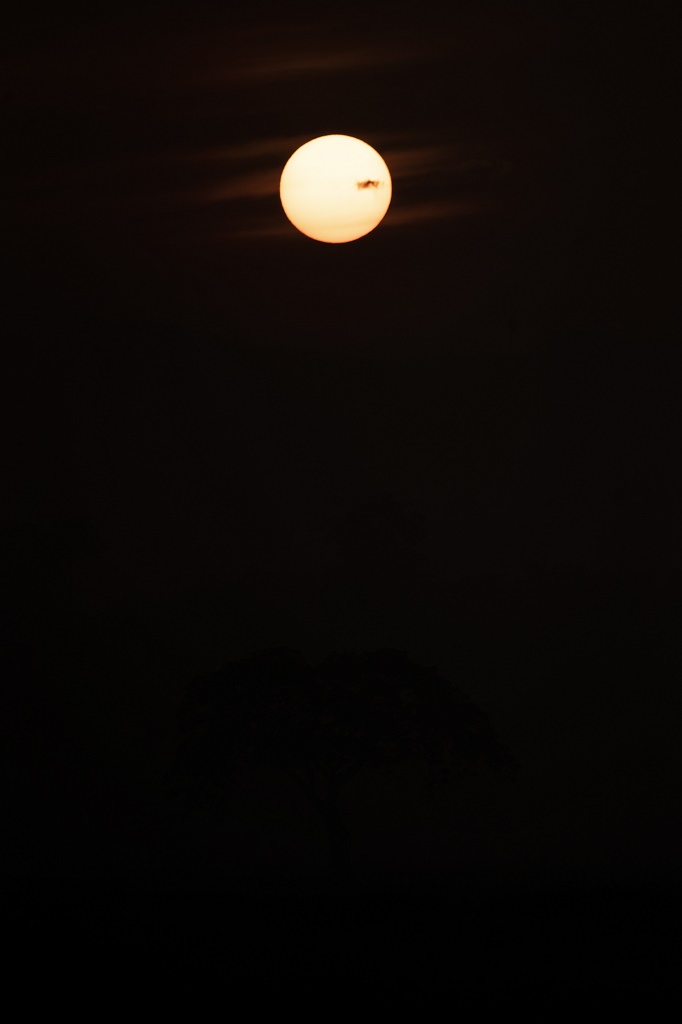 To maintain the detail of the sun and the sky, the exposure value has to be decrease, but then, the ground due to underexposed, will became dark and detail will be lost. 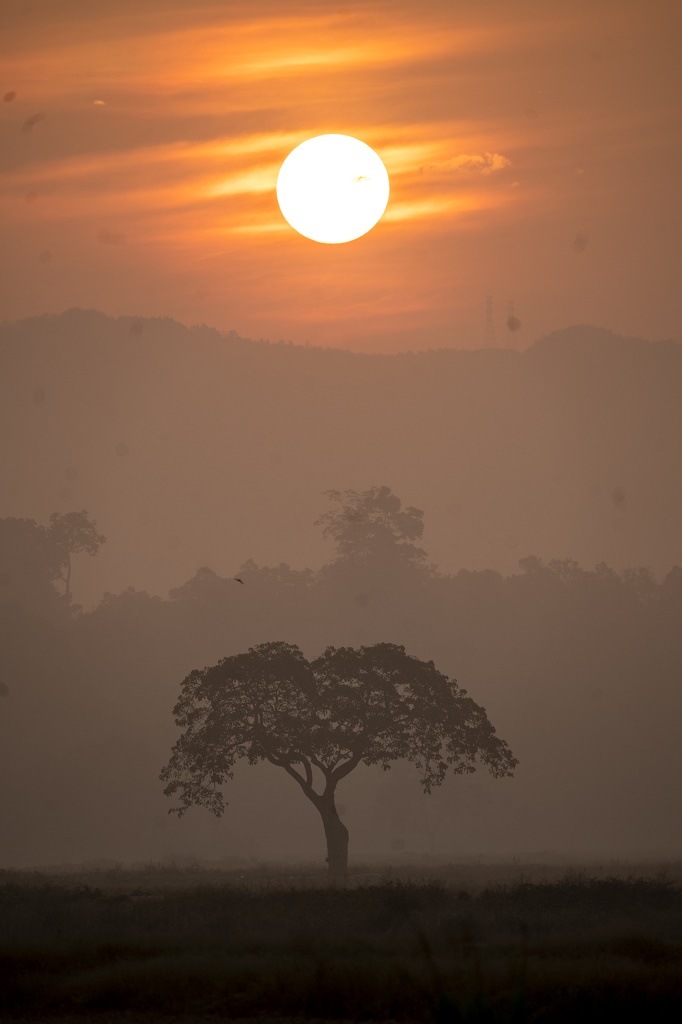 There are two solutions to the problem, one, bracketing exposure, and combine them in post production, and an evenly exposed image will be obtained. Theoretically, this can be achieved, however, that would require tremendous skill from the photographers. On the other hand the process needs to be carried out quickly, even in 30 seconds the sun would have moved from the original position.

The other solution would be applying filters.

I must admit, I didn’t bring any filters on the first day of shooting; as a result, the sun was overexposed and detail was lost. Fortunately, the condition of lighting was very much the same on the second day. I came prepared, I had brought along the Gradual Neutral Density filter. (GND)

As the name implied, GND is divided proportionately into two parts, the upper is darker and the lower is normal. With the filter, certain amount of light will be blocked especially the upper portion, thus maintaining the detail of the sun and sky.

For this shot, I had applied the Haida Red Diamond GND .6 filter. (Left) 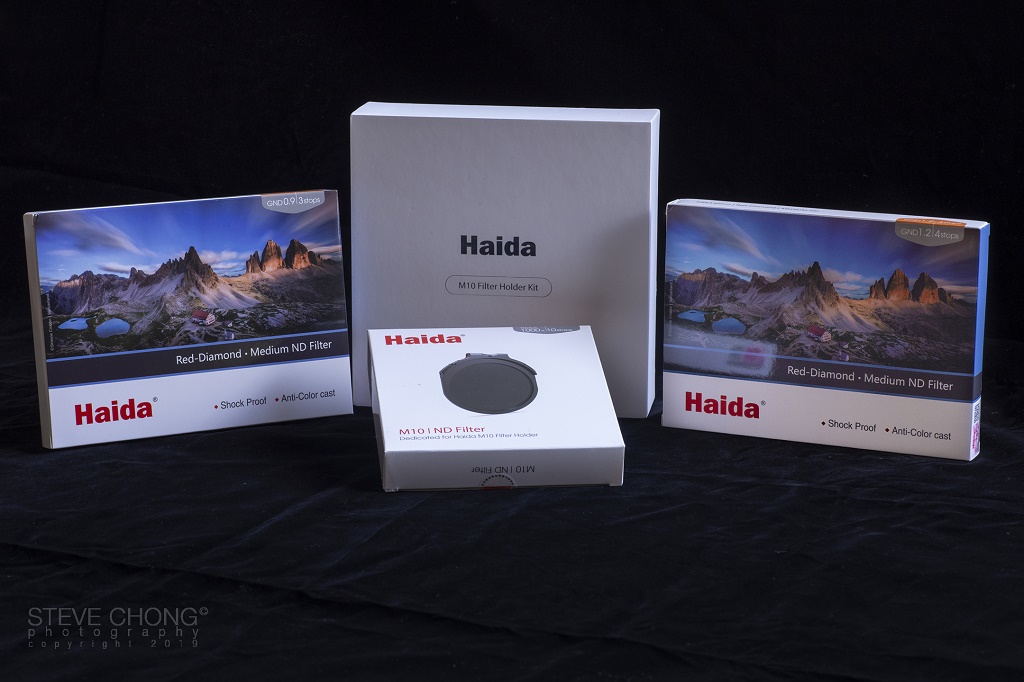 Using the Haida filter is rather straightforward, hook on the holder, insert the filter and you are in business. Of course you need to so some adjustments depends on your composition.

If you had not tried a GND filter yet, the Haida system will be a good start.