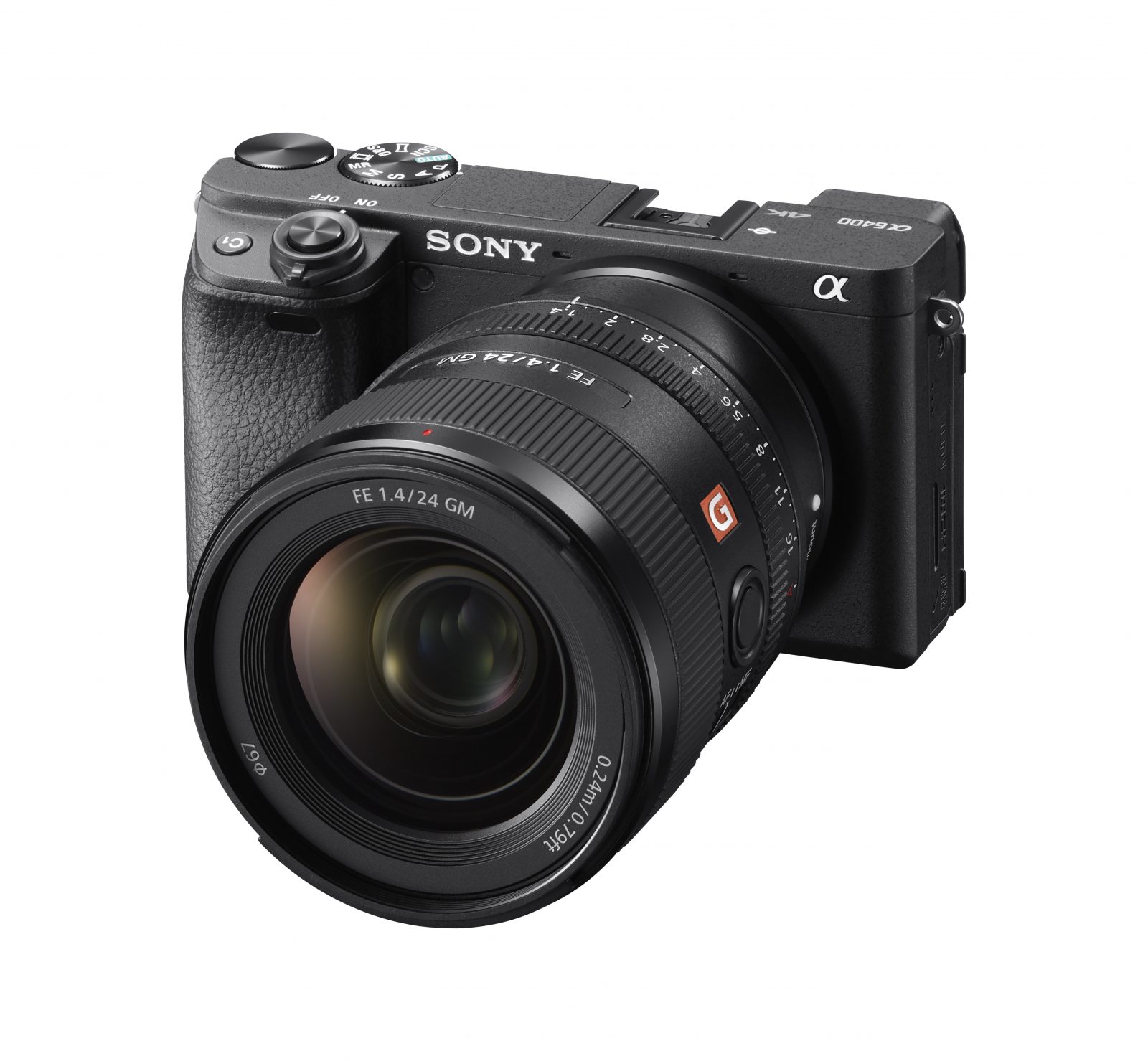 Sony’s newly announced 24.2-megapixel a6400 APS-C mirrorless camera may not be targeted at pros photographers and filmmakers, but it’s capturing the attention of many, particularly vloggers and others who want to shoot lots of video. That’s because when asked if the new a6400 mirrorless camera can capture video clips longer than 29 minutes and 59 seconds, the company stated, “This camera does not have that limitation.”

It was a feature noted by a number of vloggers who, like me, are attending a Sony shooting event to test the new Sony a6400, including vlogger Max Yuryev of maxcamera.net, who was one of several vloggers who noticed you could shoot longer than 30 minutes of video per clip and was excited about the removal of the cap. For many filmmakers, the only option up until now was to own select Panasonic’s mirrorless cameras, like the Panasonic Lumix GH5, which could record video to the capacity of the memory card or until the battery runs out. Now, Sony’s a6400 will be able to do so as well. Sony noted this won’t be available on previously released digital cameras, including the a9 and the a6500.

The a6400, which is an update to the a6300, has other impressive features, too, including Eye AF technology, which the company is claiming is Real-time Eye AF. It allows the camera to lock focus on your subject’s eye and track focus as your subject moves, allowing you to follow the action and concentrate on composition without worrying about maintaining focus. (The photo below shows the EyeAF in action—it allows you to focus on the eye of the model in the background, instead of the twigs in the foreground. 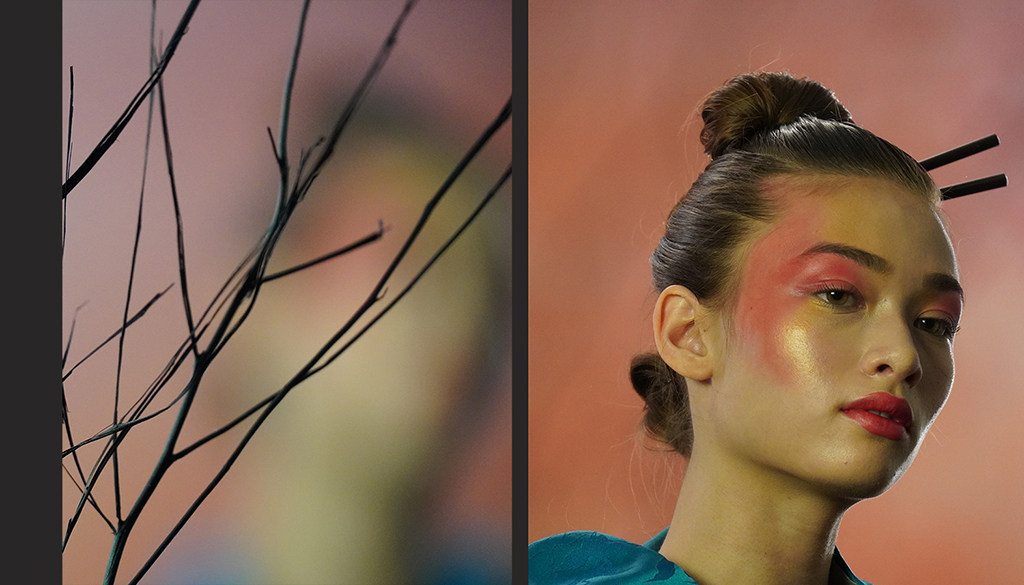 - The latest generation of its BIONZ X image processor.

You’ll need to export the stills to one of Sony’s new desktop Imaging Edge apps (or use a third-party app) to create one. What’s nice about the Sony app. However the mobile and desktop apps won’t be available until this April. 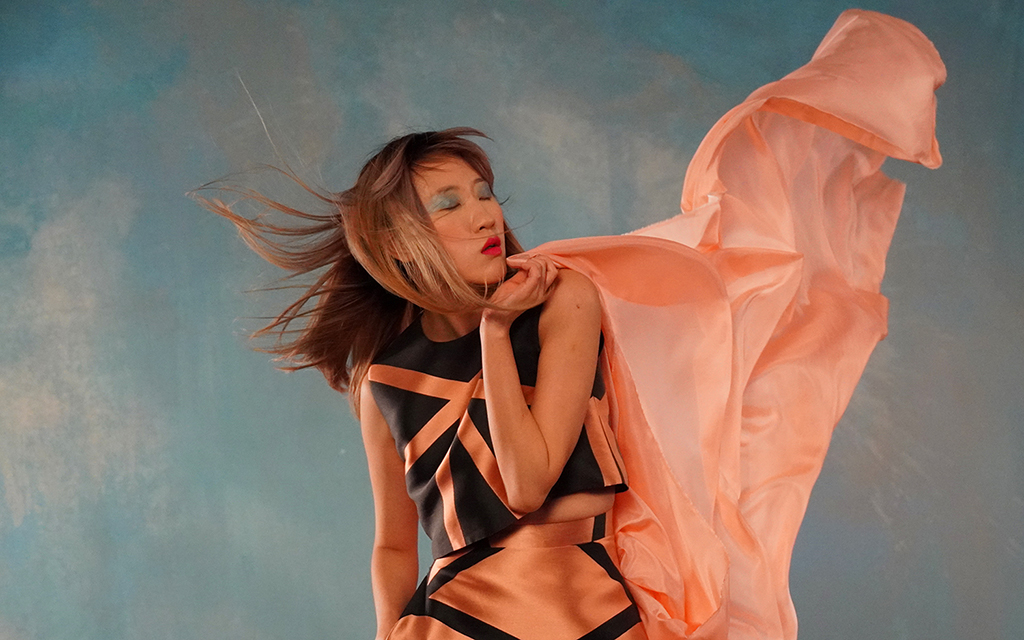 For more, see the press release below. 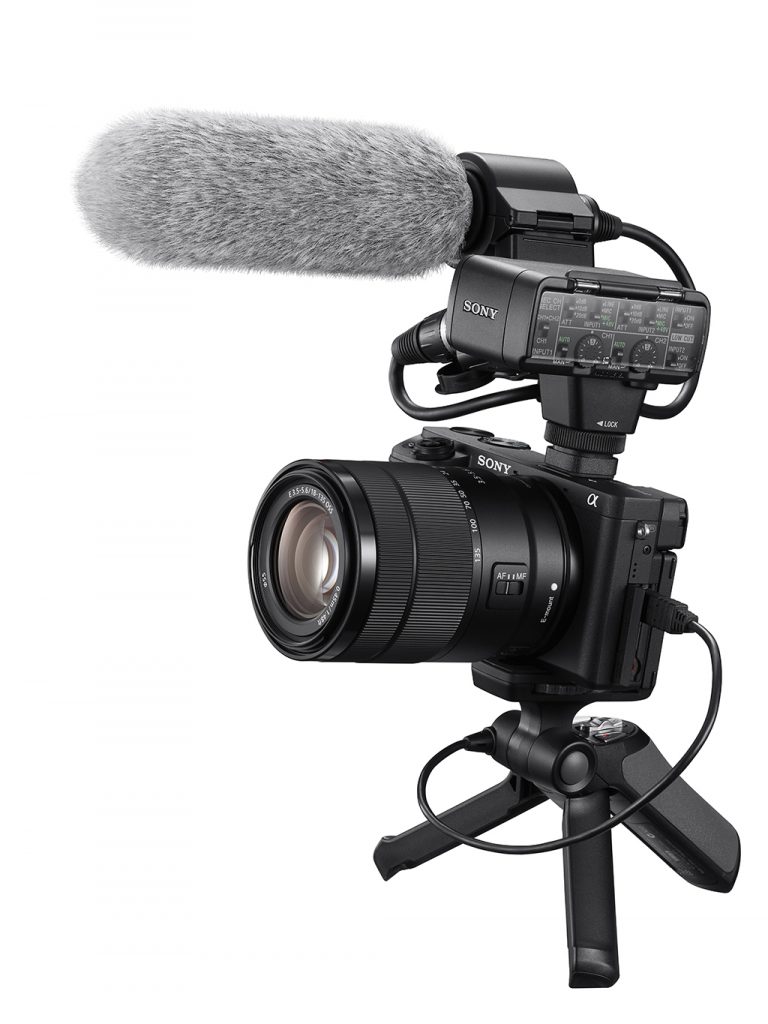 The α6400 brings many of Sony’s most advanced technologies from their acclaimed full-frame lineup to a compact, lightweight APS-C camera.  The speedy new camera boasts the world’s fastest autofocus (AF) acquisition of 0.02 secondsii, while also introducing the new advanced “Real-time Eye AF” and ”Real-time Tracking” capabilities.  Also included are high-speed shooting at up to 11 fpsiv with AF/AE tracking, a new-generation BIONZ X image processing engine that produces excellent image quality, 4Kvi video recording, a fully 180-degree tiltable LCD touch screen and much more, making it the ultimate tool for all types of creators ranging from professionals to vloggers.

“The α6400 represents another important step in the growth of Sony’s overall interchangeable lens camera lineup,” said Neal Manowitz, vice president of Imaging Solutions at Sony Electronics.  “By bringing so many of our latest and most advanced technologies from full-frame cameras to a brand new APS-C model, we are giving today’s creators more options than ever to realize their vision.”

The impressive autofocus system on the new α6400 inherits many technologies from Sony’s newest line-up of full-frame cameras including the α9, α7R III and α7 III models.  The new a6400 features 425 phase-detection AF points and 425 contrast-detection AF points that are placed densely over the entire image area, covering approximately 84% of the image area.  This high-speed, high-performance tracking AF system is paired with a new-generation BIONZ X image processing engine that together allow the camera to acquire focus in as little as 0.02 secondsii and maintain subject lock extremely effectively, ensuring even the fastest moving subjects can be tracked and captured with ease.

The α6400 introduces advanced “Real-time Eye AF,” the latest version of Sony’s acclaimed Eye AF technology.  This exciting new capability employs artificial intelligence based object recognition to detect and process eye data in real time, resulting in improved accuracy, speed and tracking performance of Eye AF. In all autofocus modes, the camera now automatically detects the eyes of the subject and activates Eye AF with a half press of the shutter button, and when in AF-C or AF-A mode, the preferred eye (left or right) of your subject can be selected as the focus point.  Choices include Auto / Right Eye / Left Eye, and a Switch Right / Left Eye function is able to be assigned to a custom function as well.  This exciting new technology completely frees the photographer to focus solely on composition with full trust that focus will be tack sharp on the subject’s eye.  Eye AF support for animals[vii] will be added in summer 2019 via a system software update, ideal for wildlife photographers.

Also debuting on the α6400 is Sony’s newly developed “Real-time Tracking.”  This mode utilizes Sony’s latest algorithm including artificial intelligence (AI) based object recognition and processes color, subject distance (depth), pattern (brightness) as spatial information to ensure that all subjects can be captured with excellent accuracy.  Additionally, when photographing or videographing humans or animals, face and eye position information is recognized by AI and the subject’s eyevii is monitored in real time with extremely high tracking precision.  This can be activated by a simple half press of the shutter button[viii], or can be assigned to a custom function as well.

In terms of overall shooting speeds, the new camera can shoot at up to 11 fpsiv with full AF/AE tracking while utilizing the mechanical shutter, and up to 8 fpsv with full AF/AE tracking while silent shooting.  It can shoot at each of these speeds for up to 116 frames JPEG Standard / 46 frames RAW compressed, greatly increasing the chances of capturing the perfect moment.

Sony’s new α6400 is equipped with a 24.2 MPiii APS-C sized image sensor with that is paired with an upgraded BIONZ X processor to deliver incredible advancements in image quality and color reproduction in all types of shooting conditions. Standard ISO ranges up to ISO 32000 for both still and movie, and is expandable up to ISO 102400 for still images, with excellent noise reduction at medium and high sensitivities.

The versatile α6400 is an exceptional video camera, offering internal 4K (QFHD: 3840 x 2160) movie recording with full pixel readout and no pixel binning to collect about 2.4x the amount of data required for 4K movies, and then oversamples it to produce high quality 4K footage with exceptional detail and depth.  Focusing during movie shooting is fast and stable thanks to upgraded Fast Hybrid AF technology, which keeps the subject in constant smooth focus no matter the scene, and even if an object crosses in front of the camera.  This advanced AF plus touch focus functionality make it an ideal camera choice for many vloggers and video creators that are regularly creating and uploading content online.

For time-lapse movie creation[ix], the new camera features built-in interval recording that can be set anywhere between 1 and 60 seconds, with a total number of shots from 1 to 9999.  AE tracking sensitivity can be adjusted to “High”, “Mid” or “Low” during interval shooting, allowing for reduced changes in exposure over the shooting interval.