As we all know, CPL plays an important role in photography and Haida has launched NanoPro CPL and drop-in CPL during these years. Until now, hundreds of photographers use Haida CPL and bring it all over the world, capturing excellent pictures. 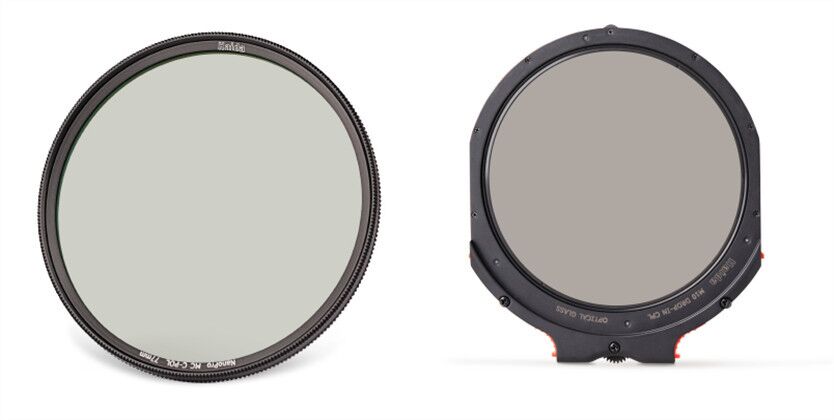 Now Haida NanoPro Insert CPL is coming~ which can match different filter holders and no vignette when using several filters at the same time! 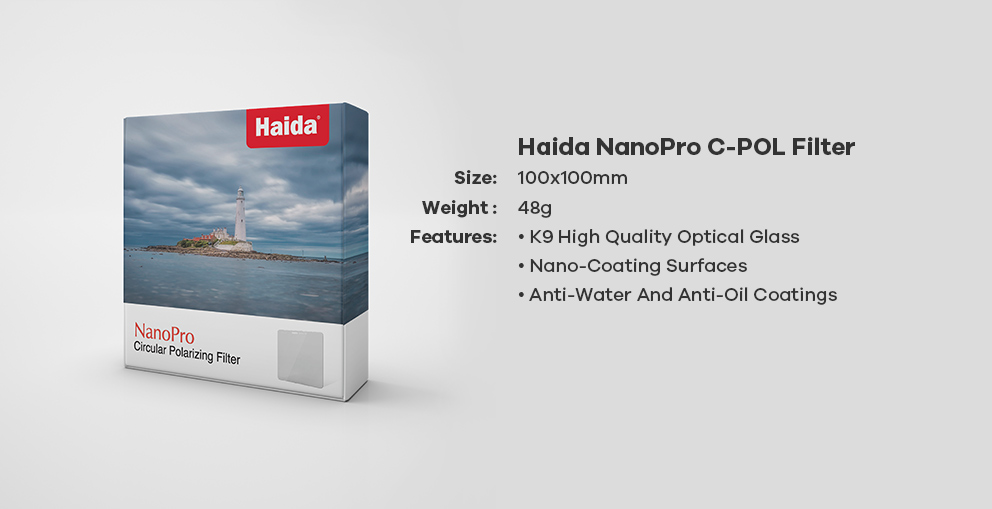 Haida NanoPro CPL is on the pre-sale now and learn more details from our distributors!

Thank the sponsors below for providing these surprising prizes!