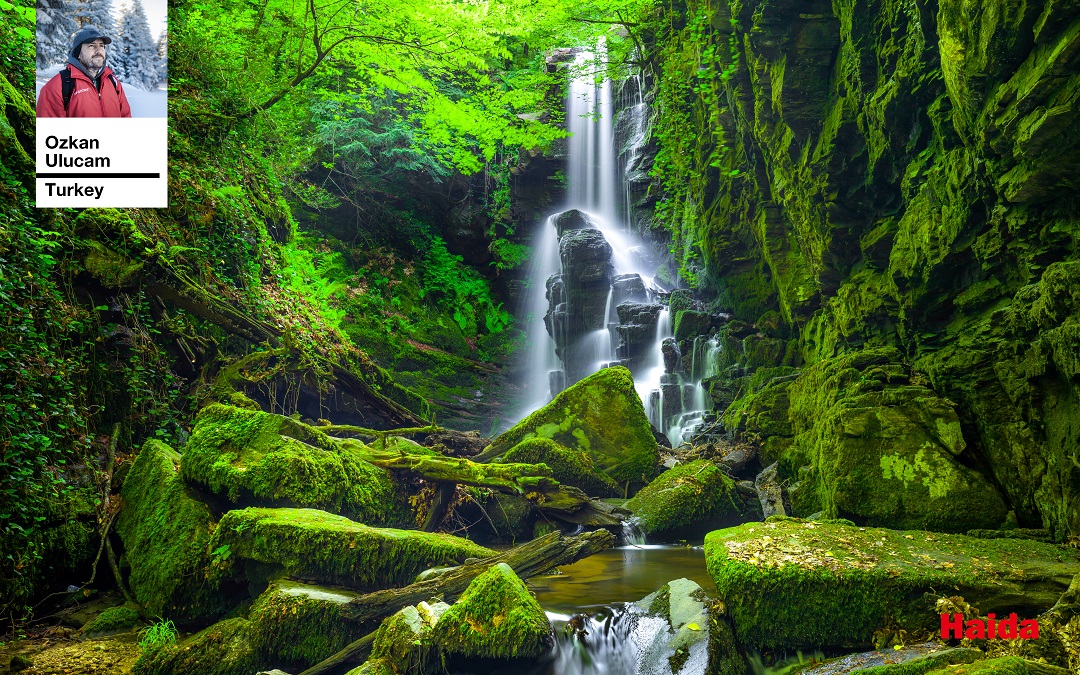 It is really hard to reach this waterfall. This place is very deep in the forest, there is no stable way. Despite all these difficulties, I forgot everything when I arrived at the waterfall. It is very difficult to express the beauty of this region in words. and of course, I took great photos here. 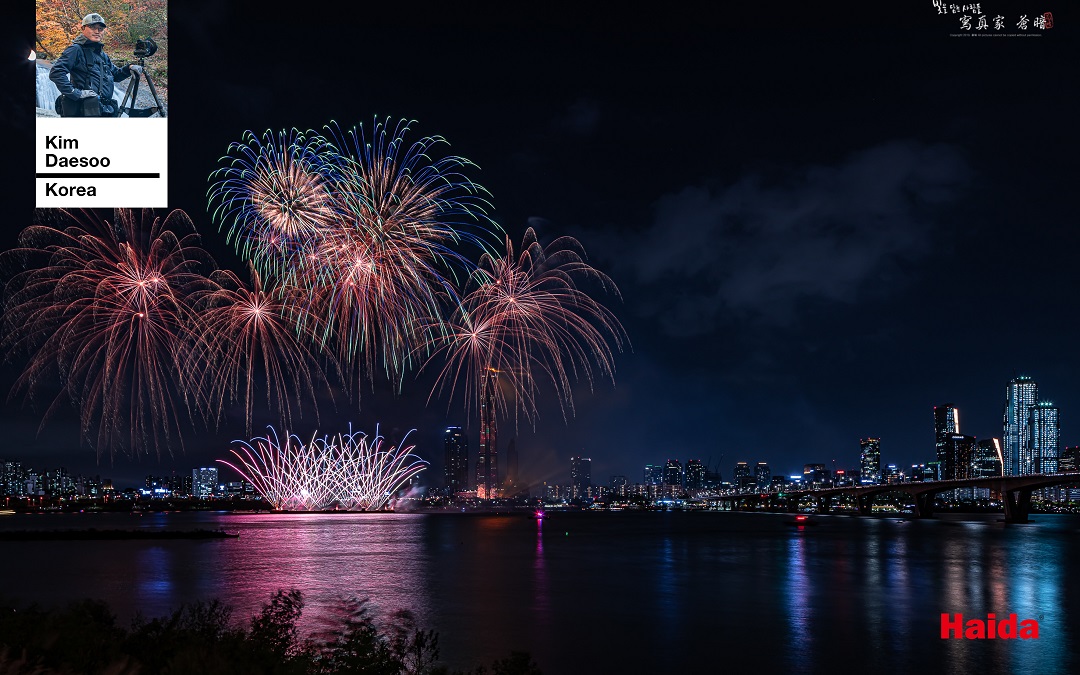 Korea's Hanwha Group is firstly started in front of the 63 Building in Yeouido, Seoul, in 2000. Various countries come here and gather to hold festivals every year after it started.
The name of this festival is the Seoul International Fireworks Festival. Many citizens and photographers in Seoul are making films in this beautiful festival.
This photo was taken at the festival which held in October 2019. It was a bit difficult to take a pretty flame in the picture because of the wind. As the wind stopped for a moment, I did my best to shoot the picture. 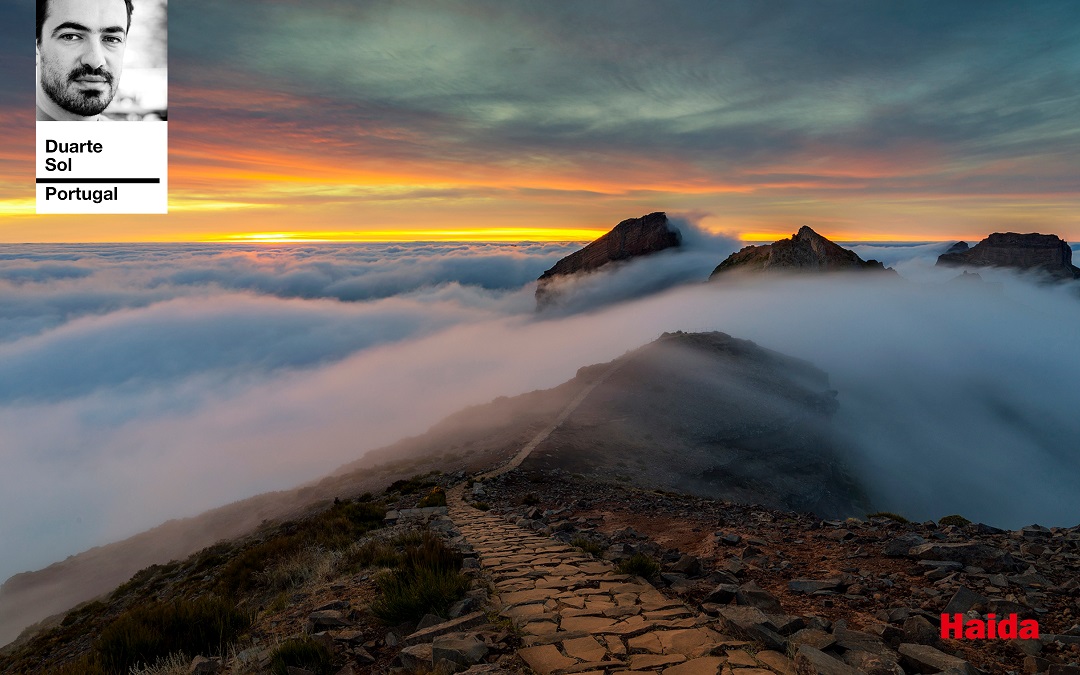 “Faith requires following the power of a whisper.”

Those who do landscape photography often and with passion can sometimes guess when something special is more likely or is about to happen simply by glancing at the sky and monitoring its changes throughout the day.

Once we arrived, that view that we know and love, the cold air on our face, the drive was behind us and we were looking forward to a great sunset. Pico Arieiro, with its 1816 meters, is a fantastic place but to conciliate the ideal conditions for photographing it is not always easy. The sky delivered on its promises and we enjoyed it as best as we could :) A few years ago I was in Elba Island with some friends, looking for new locations. I decided to visit the old tapis-roulant of the abandoned mine in Rio..I saw the spot during a previous dinner, and I immediately noticed it as a perfect place for a sunrise shot.
I got there and I was a bit late.. so I hurried up to set my tripod and focus on the composition; when the sun started to approach, I put on my 0.9GND Hard edge filter and took a shot.
The scene was so perfect (even in the small camera LCD) that I immediately realized I caught the shot I was looking for.
No more shots, no bracketing.. nothing. I sat down and enjoyed the moment. 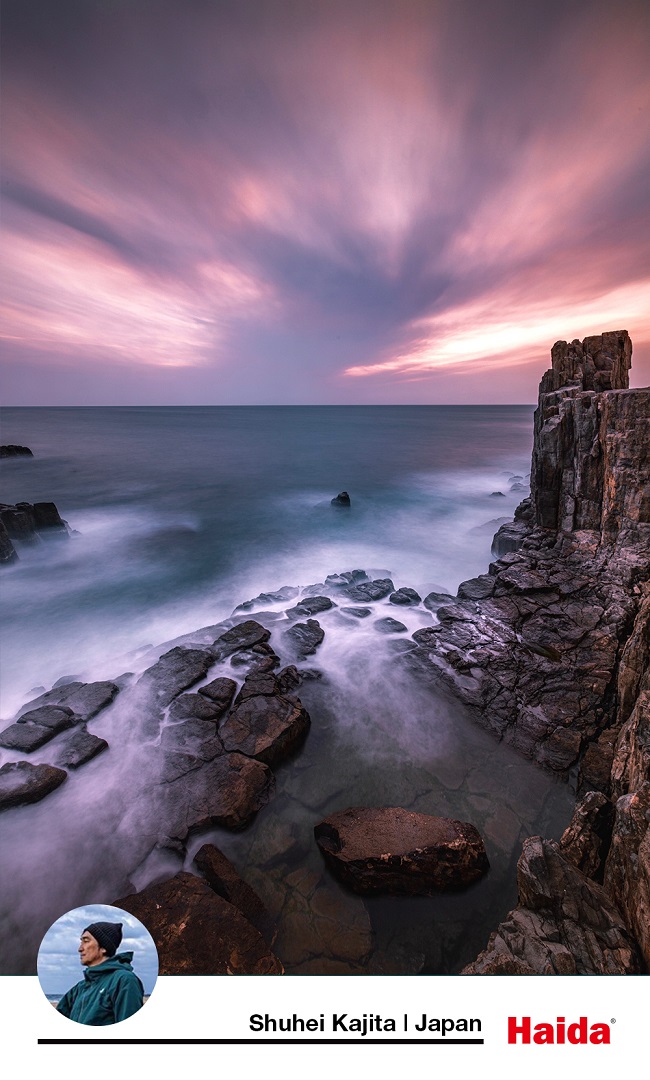 Tojinbo in Fukui Prefecture, Japan. This is the rocky shore formed from the rocks that are said to be a suicide attraction. This unique terrain is a favorite location because it is an excellent location for long exposure shooting at dusk. You need to be careful when shooting, as you are shooting from a very dangerous place! 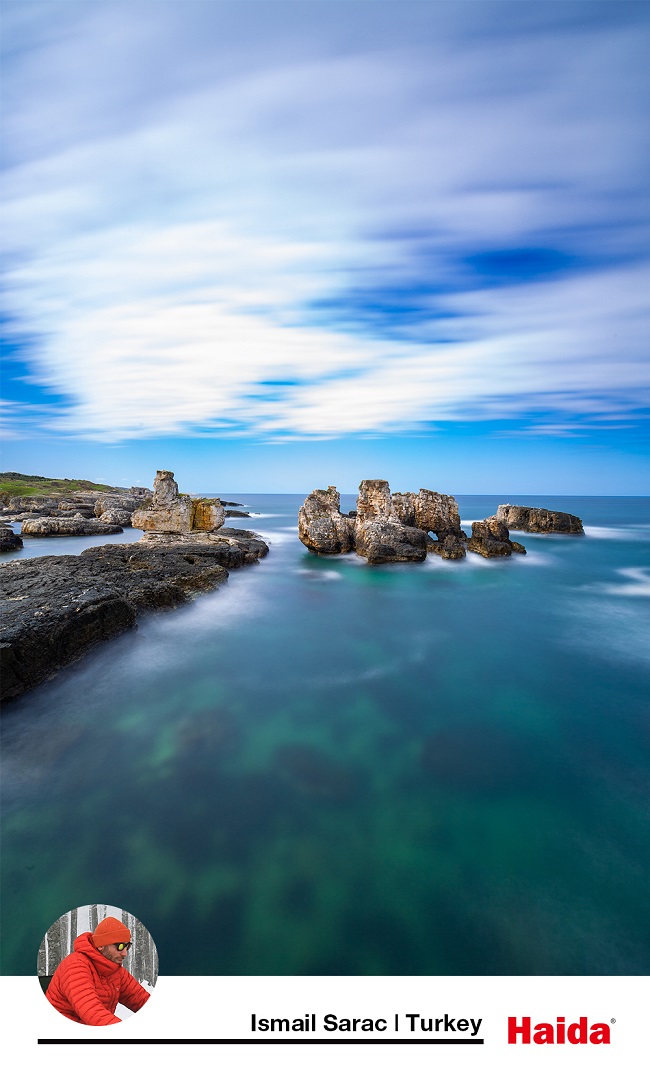 Bays of The Black Sea

The beauty of the Mediterranean and the Aegean Sea, the clean water and warm rocks gave me a deep impression ... Deserted bays, we have organized a camp here this weekend, one of the largest beaches of Kocaeli, the beach like a blue flag and made of completely natural sand. There is a significant increase in summer compared to its population, our chance to find this empty place and take a photo was a bit difficult but it was worth what we expected.