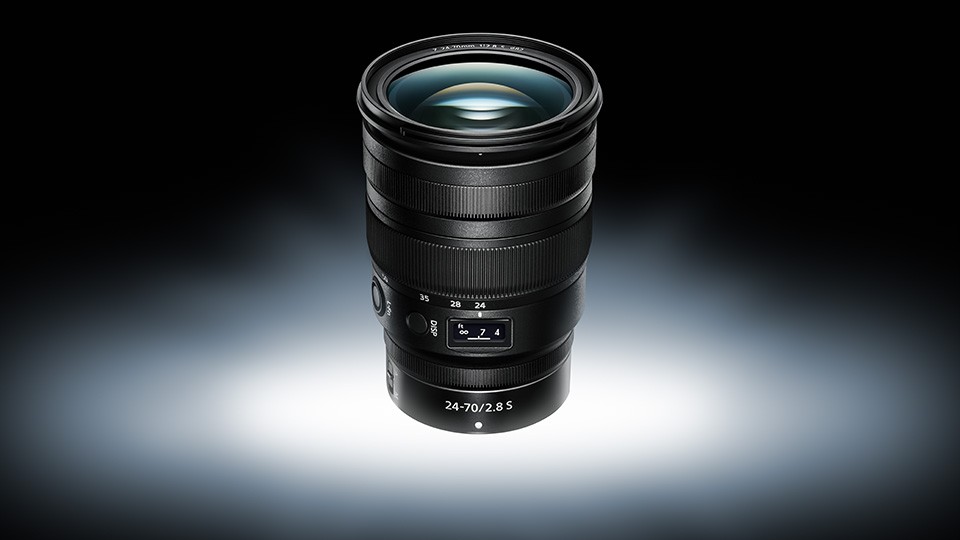 There is, perhaps, no lens more commonly found in a professional's bag than the 24-70mm f/2.8. Now, Nikon is launching the NIKKOR Z 24-70mm f/2.8 S Lens to satisfy the manufacturer's full-frame mirrorless shooters. This is a solidly built lens, though it makes sure to pack in some of Nikon's latest features, as well as uncompromising image quality—even wide open at f/2.8. With its standard zoom range and fast, constant aperture, it will easily become a popular choice for Z 6 and Z 7 users.

At its core is a well-engineered design the implements two ED glass elements and four aspherical lenses to minimize aberrations while improving detail and transmission. Bolstering performance is a Nano Crystal Coat and ARNEO Coat to reduce ghosting and flare caused by incidental light from both diagonal and vertical directions, respectively. An Expanded L-Fn button now matches the customization of the Fn1/Fn2 buttons found on the camera bodies. Also, a Lens Information Panel is present for rapid access to settings such as aperture, focus distance, and depth-of-field. For other tactile controls the lens is equipped with a large focusing ring and a programmable Control Ring, both standard on S-Series lenses.

For smooth operation, the lens has a Stepping Motor AF system that works quickly and effectively for both stills and video. This lens also introduces a Multi-Focus System that uses two motors to speed up focusing performance. Along with this an electromagnetic aperture mechanism ensures consistent and reliable exposures, especially during continuous shooting. And, it is dust- and moisture-resistant with a fluorine coating on the front for use in less-than-ideal weather conditions. 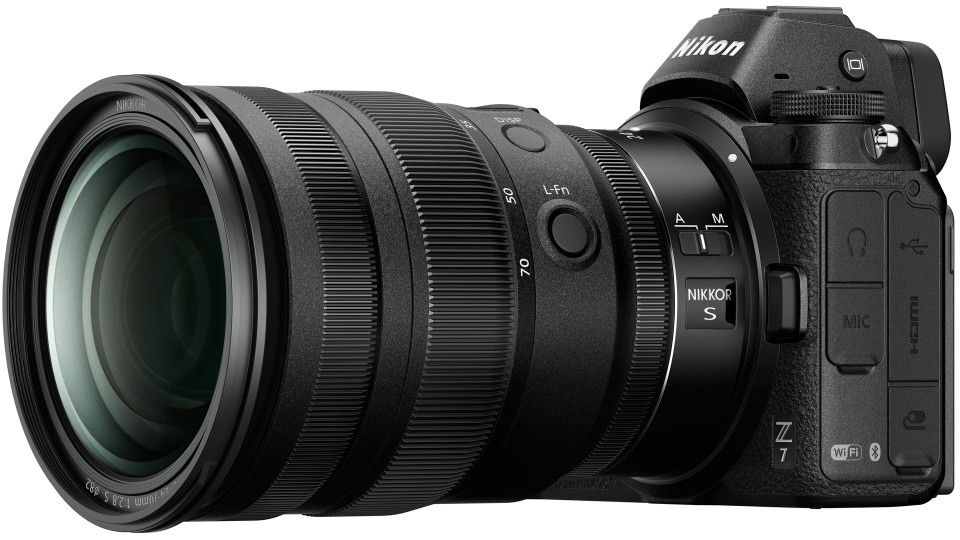