A legendary river created by the glaciers of the high mountains... A journey to cross these beautiful lands in search of unique emotions, Patagonia has certainly given me so many emotions! 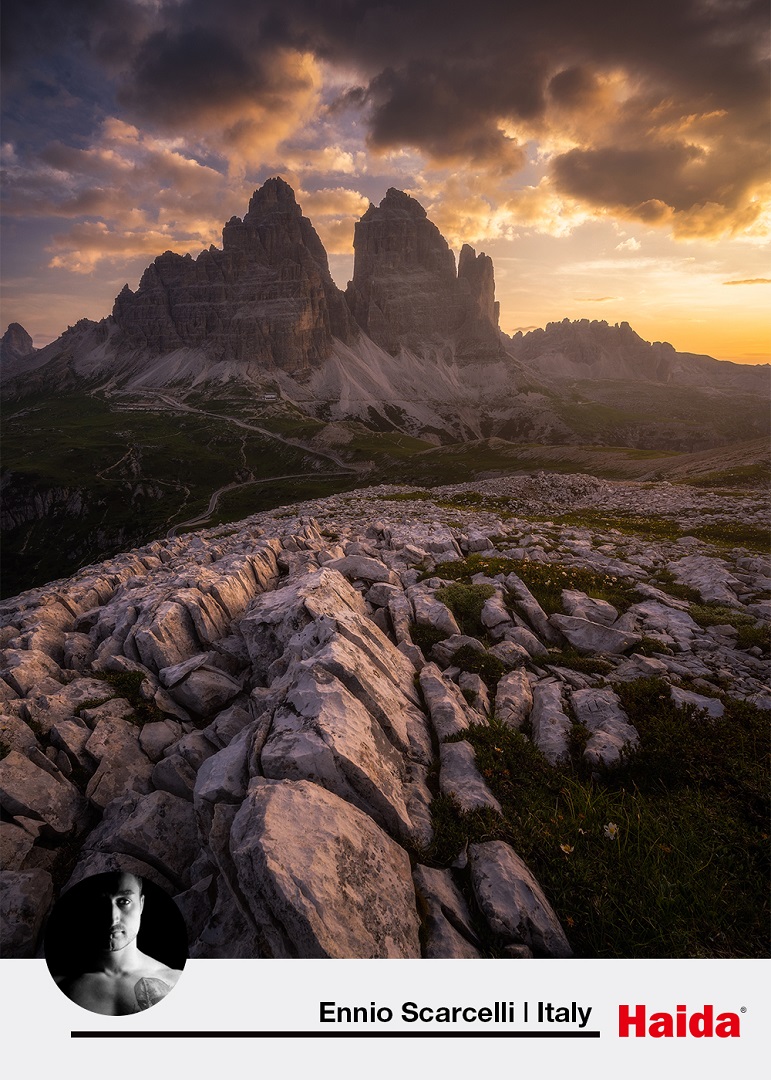 This photo was taken during sunrise, behind the Tre Cime di Lavaredo, a unesco world heritage site. Initially the day was not the best, but in good company and with a bit of luck we managed to capture a beautiful sunrise. One of the most famous waterfalls in Iceland. There are countless opportunities to take photos around Goðafoss. The area is just huge. And no matter whether from below or from above. The setting is just breathtaking and majestic. I particularly liked the sunlight, which was very nicely scattered in the fog. 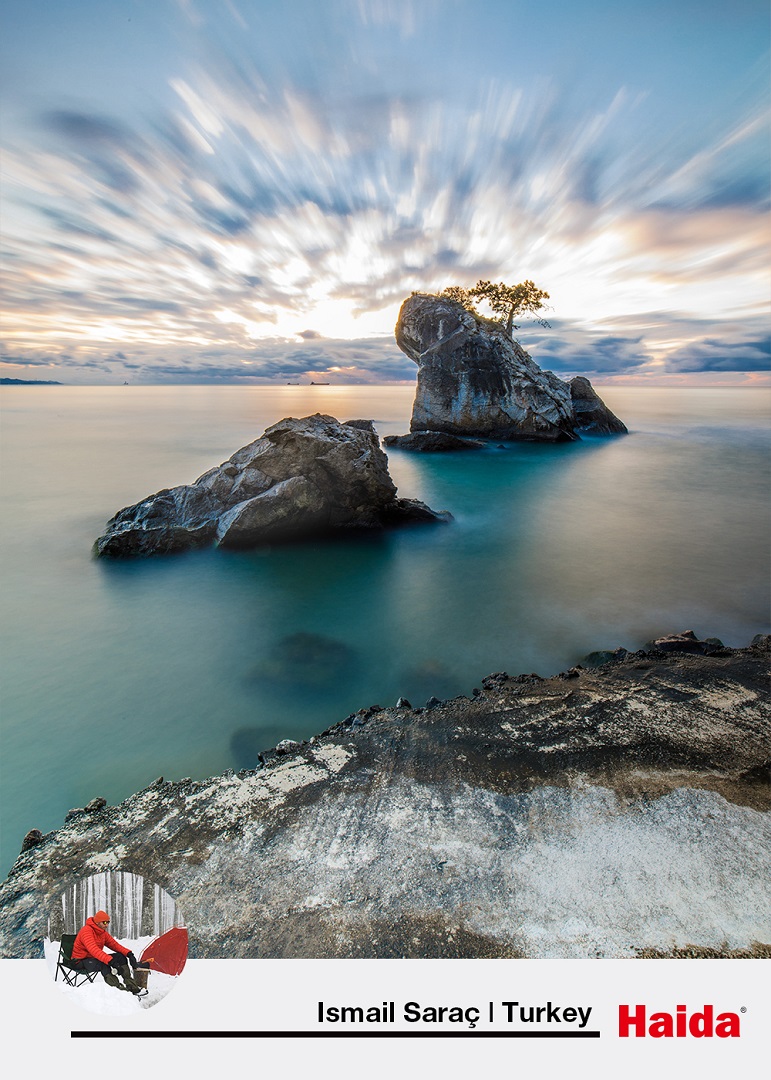 The picture was taken with the sony a7 iii the 16-35 f4.0 zeiss lens and the haida m10 kit with the red diamond filter 1.5 soft on the beautiful lofoten in norway it was a great hike with only 1500 steps you have to go up to see this gigantic view it was extremely windy and you felt super alive when you saw the midnight sun.  fortunately, in moments like this i can rely on the equipment perfectly and haida does a perfect job, no matter if it is a storm or sunshine holding the filters. I took this photo at Antalya Duden waterfall..the weather was nice and cloudy..it was an ideal weather for a long exposure..I took Duden, one of the most beautiful waterfalls in the Mediterranean, with a long exposure.