These dry cracks are sedimentary structures that form when muddy sediment dries and contracts in the hot sun. The challenge for a good photo is to find or look for a suitable subject. In my opinion, this is a very calming and exciting thing. If there is such an inferno in the sky at sunset, nothing can really go wrong. As you can see, bare landscapes can also be exciting subjects. Sunsets in The Dolomites

What moment at the Passo Gardena (grödner Joch) would u hike up there? Nature as always creates places of immense beauty! These waterfalls seem painted and framed by a fantastic forest... It is like living in a dream, through the forest like the stream that runs through it... 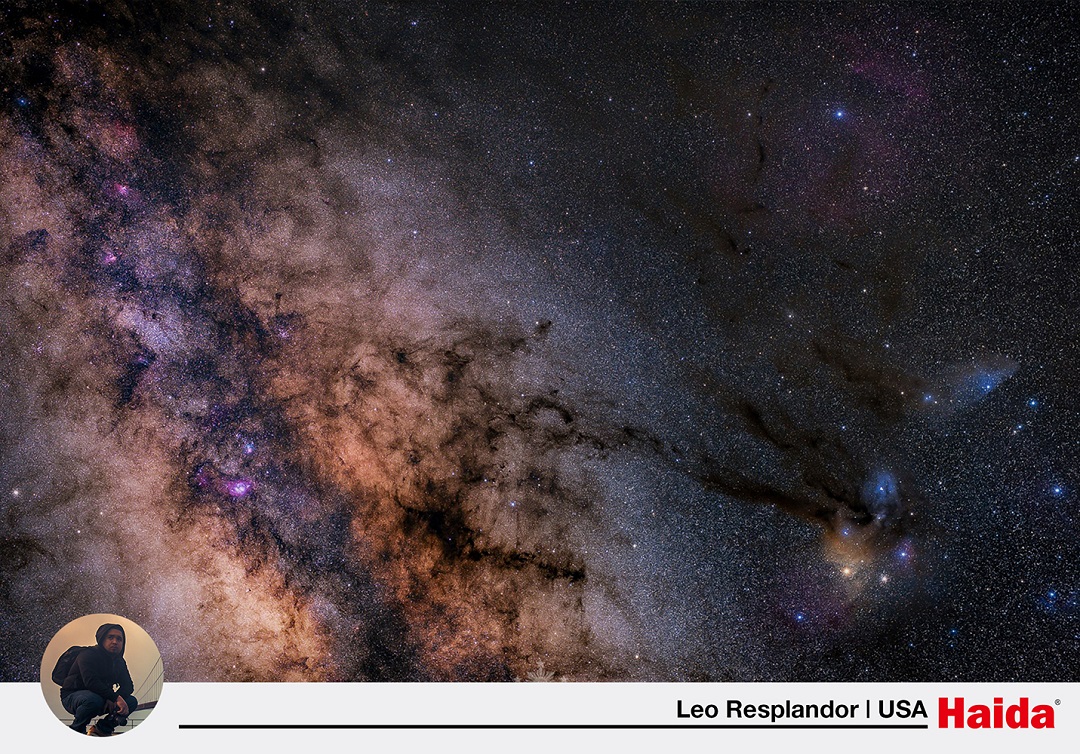 This shot is taken at Davenport, California. Class 4 Bortle Area. Dark enough to see the milky way. But there is still light pollution. I used the NanoPro MC Clear-Night Filter to reduce light pollution. I used a tracker mount to track the core. So I'm able to have my shutter open longer than 10 seconds. Took several shots & stacked them to get more details of the core. 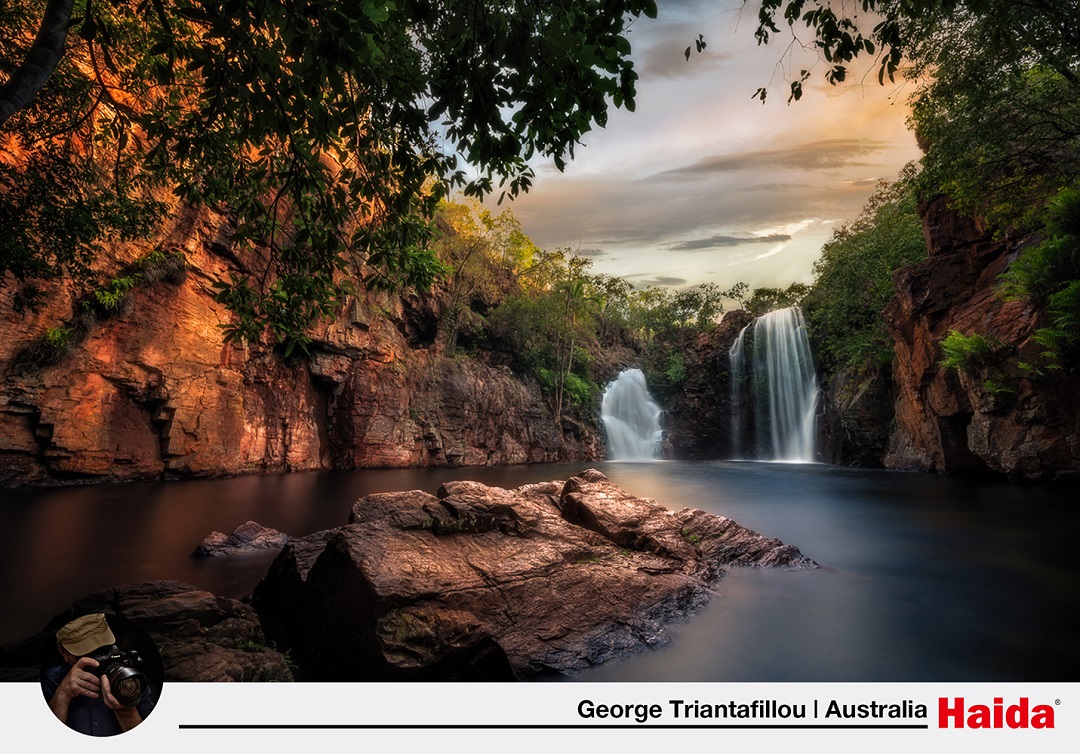 The beautiful Florence Falls in outback NT lives up to its name.
Towering all around it is a massive wall of solid granite with crystal-clear water flowing over the rocky floor.
It’s so tall that getting photos here is very difficult. One picture could never do this place justice...
Looking at this photo completely transports me back to how fresh and relaxed I felt after cooling off from soaking up the hot Sun.
There is nothing like waking up the senses and cooling off after a hot summer hike - I had completely abandoned all my plans on creating a composition after arriving there.
Sometimes you just gotta soak it all in!
One of the most amazing spots that I visited. 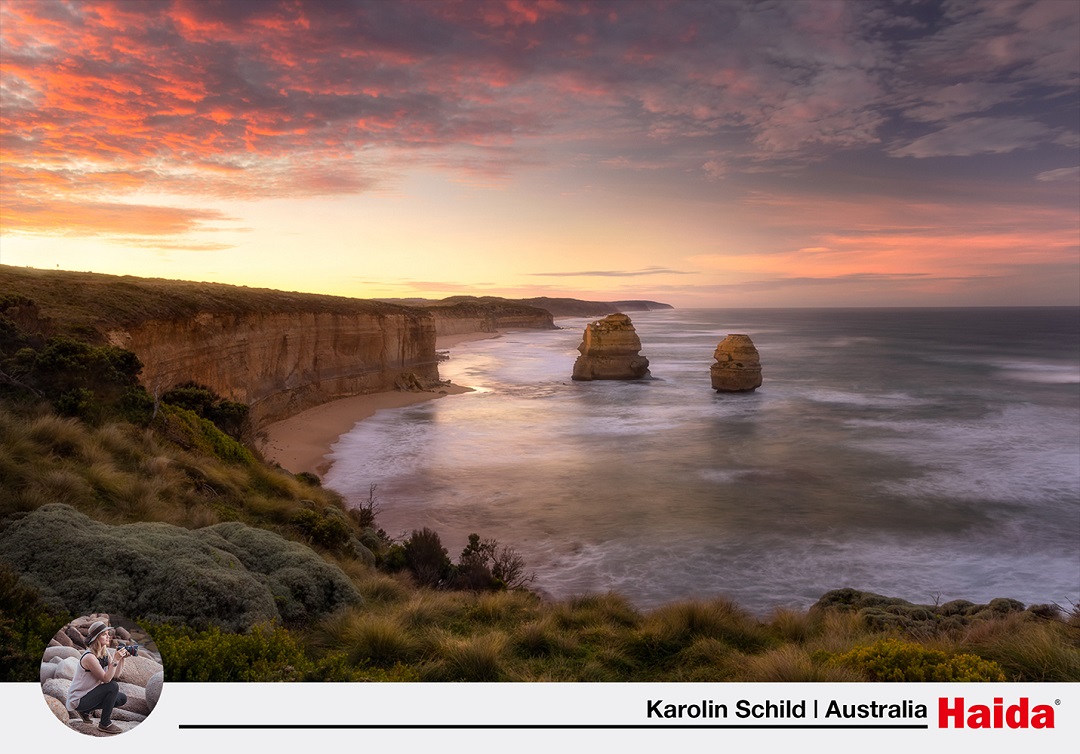 I feel so incredibly lucky to have oceans like these just a few hours from our home here in Australia. When I lived in Germany I could only dream of these places! The Ocean always fills me with absolute wonder!
Lost in awe of the Limestone formations along the Great Ocean Road.