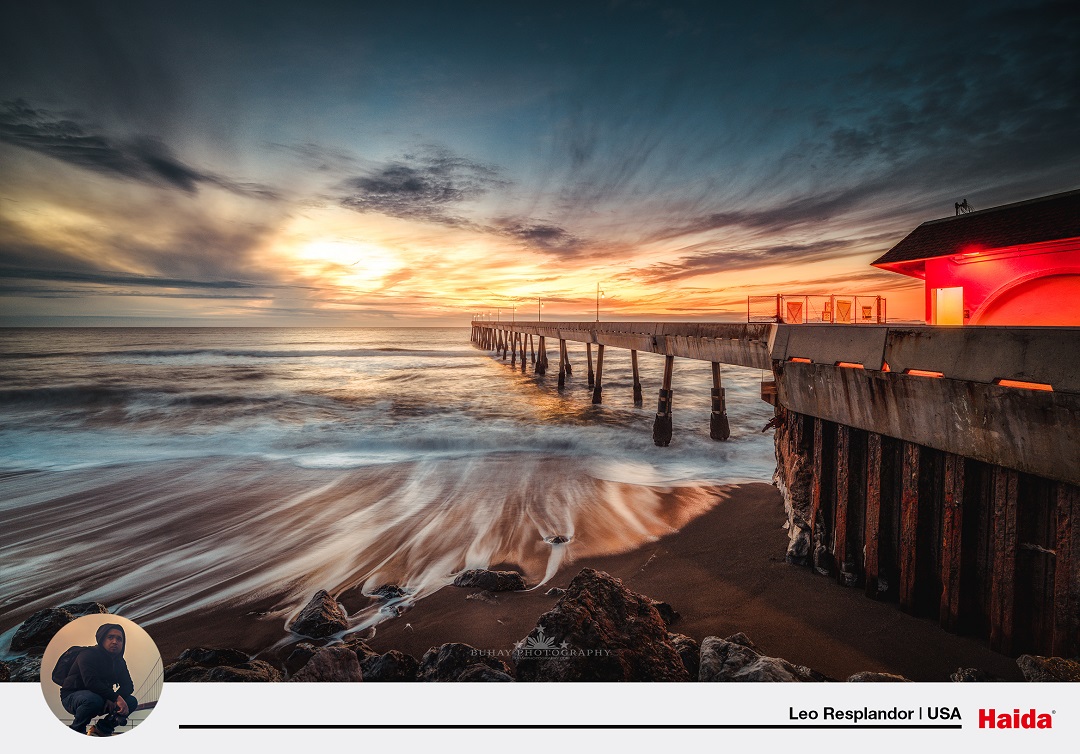 If I don't want to drive far. This is my go-to place to shoot sunset. Some of the best sunsets I've seen are from this pier while enjoying the ocean breeze. I was originally taking photos on the other side. Decided to move & shoot from this angle. And it didn't disappoint. 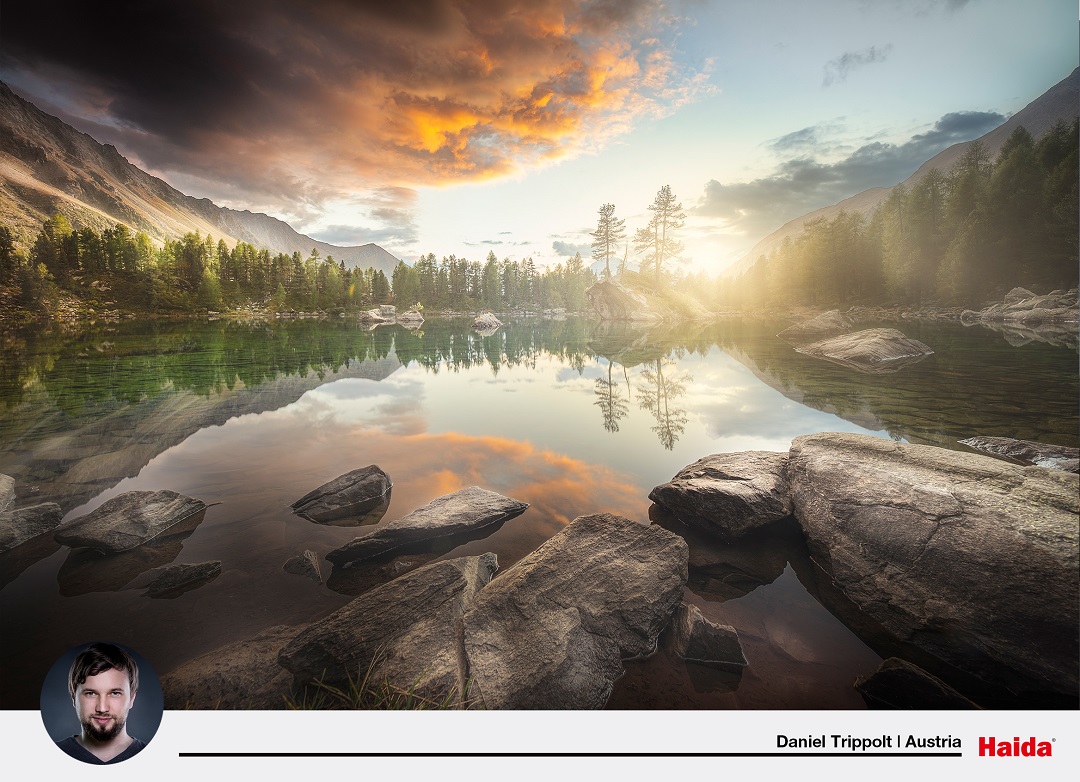 For me, Lago di Saoseo is one of the most beautiful lakes in Switzerland. This picture was taken during my first visit there. The weather report said perfect weather for milky way photos. There shouldn't be a cloud in the sky. When I got to the lake it was very cloudy. I thought I wouldn't get a Milky Way photo that night. Luckily there were fewer and fewer clouds. And I was able to take this photo at sunset, just the perfect lighting for this lake. I was also able to take my Milky Way photos that night, just a perfect trip. 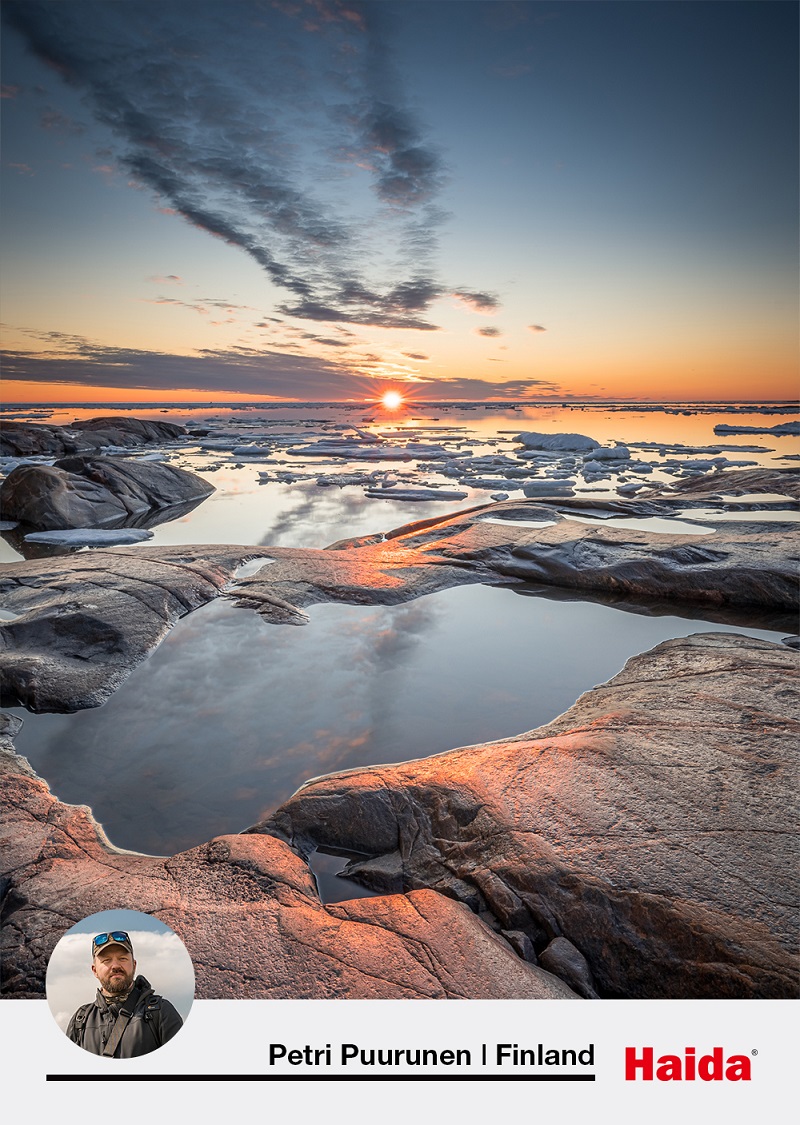 Spring is here, so are mushy roads and washed colors on nature. Everything is quite ugly at the moment in nature and not so photogenic. It`s kind of a small spring break before the birds arrive from the south.  Trying to use this break for gear maintenance, general cleaning here and there fixing the photo archive from 2020. This photo is taken last spring on a local small island, sun was just about to set. You can see some ice floating on the cove as remains of gone winter. 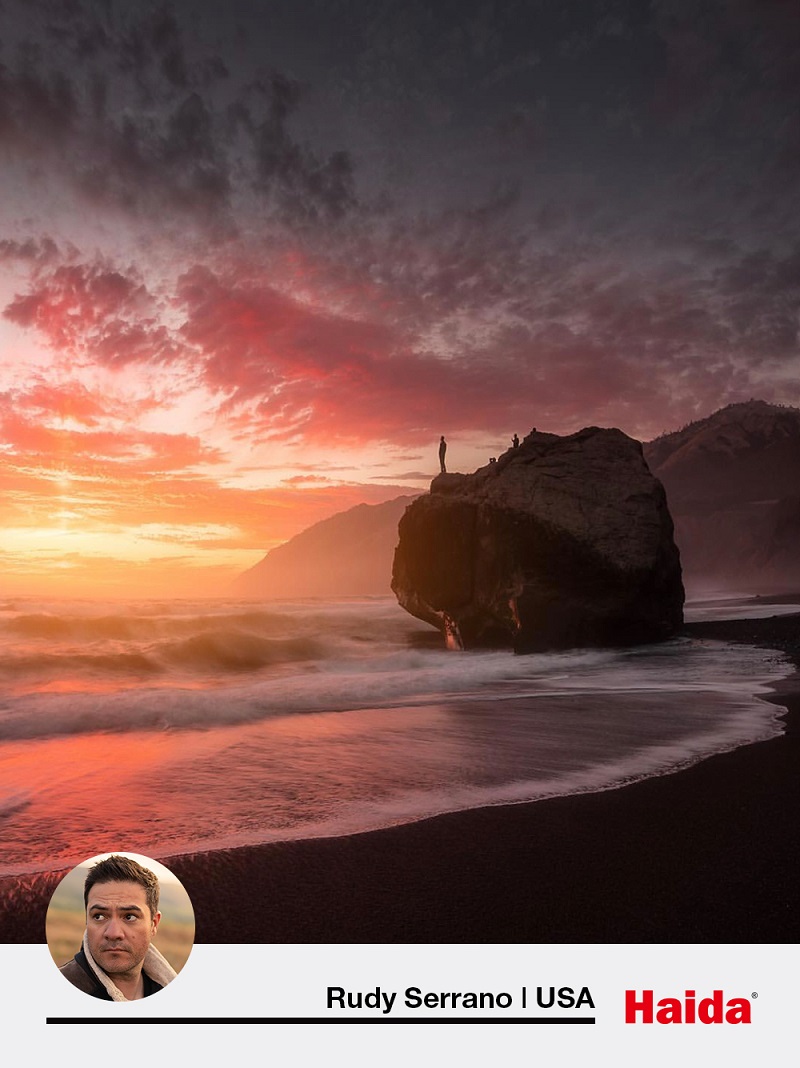 The section of coast in central California better known as Big Sur is absolutely nothing short of breathtaking. It is definitely up to par with the most beautiful coastal areas in the world. I have the fortune of leaving close by and I take any opportunity I can get to visit it.

This photograph captures much of what there is to love about the area. Beautiful beaches, amazing cliffs that the ocean meets with great force, and amazing sunset with a magnificent atmosphere due to a constant light fog. 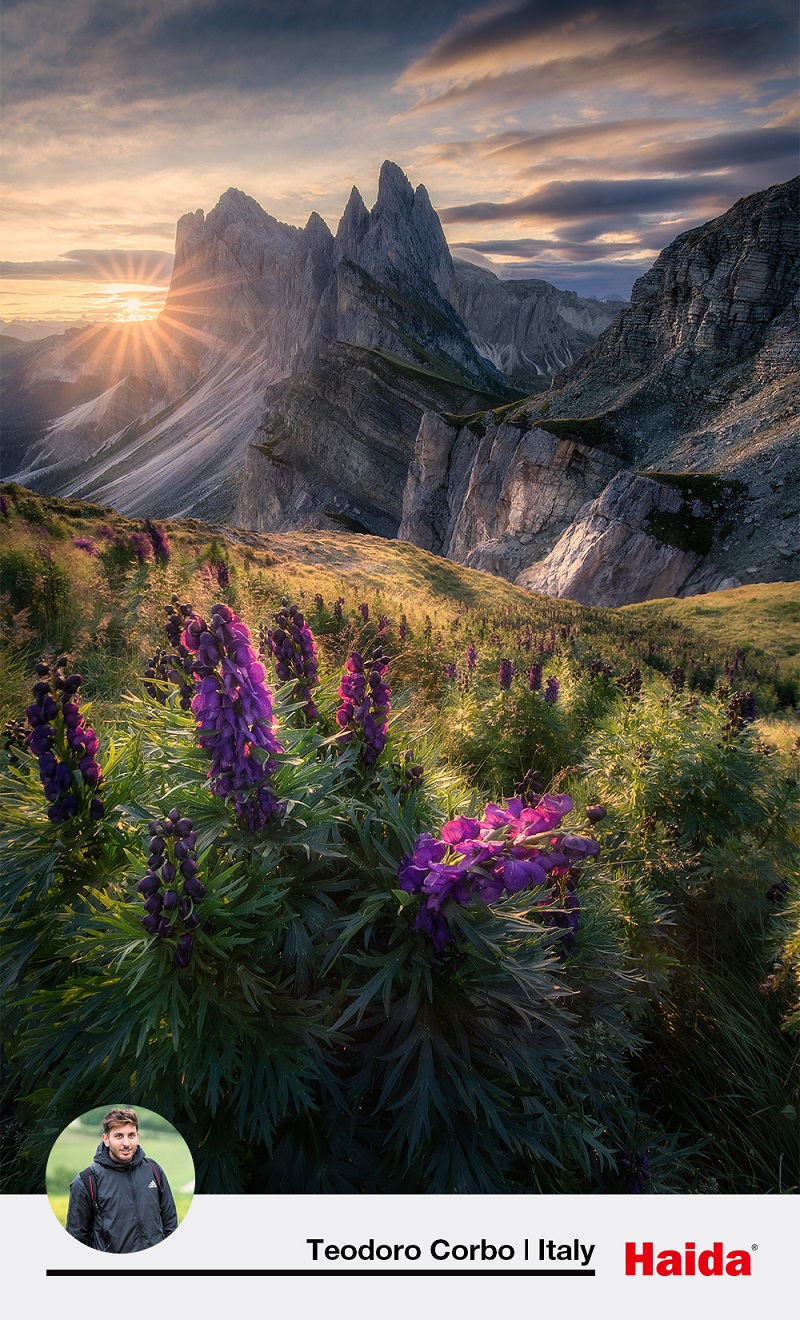 Certainly one of the most difficult photos I've worked on.

A night in a tent at 2500m with temperatures below zero, a wind that not only tore the skin but also made it really difficult to photograph...

In short, it was not easy at all, but the dawn of the darkest nights is always the most beautiful! 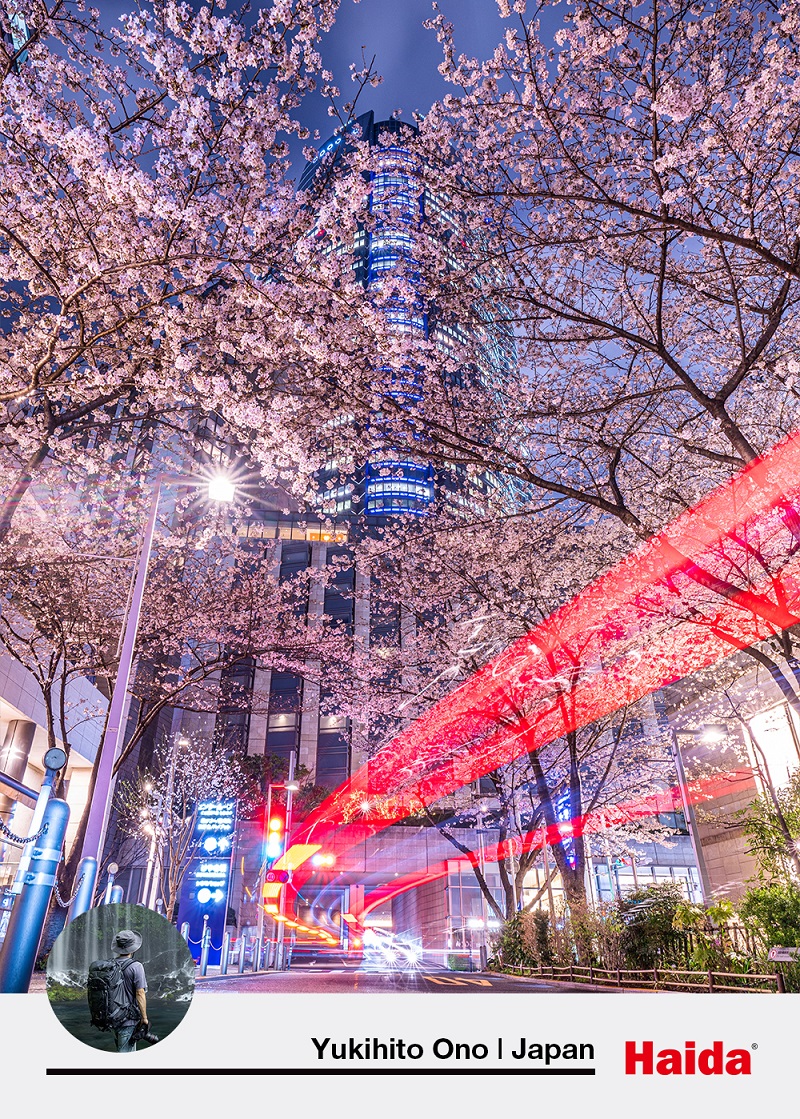 This picture was taken under the sakura trees in Tokyo city. I used Haida NanoPro Clear-Night Filter in this picture and you can see there was no color changed but eliminate the light pollution. The filter performed the nightscape naturally and authentically. I really enjoy taking nightscape pictures with this filter.