My experience using the Haida filters.

In use I found the Haida filters did not introduce any strong colour casts, drop of image quality or purple fringing. They are extremely easy to keep clean with just a lens cloth or with bit of fresh water and cloth to remove salt spray or stickiness from grass seeds etc. I also didn’t have any issues with light leakage/reflections when using the ND filters for long exposures. There was some very slight vignetting at 17mm using my Canon full frame and 17-40mm L lens but I would expect this with most 150mm filters/filter systems.

There was some more severe vignetting when using the dedicated filter holder on the Samyang 14mm f2.8 and Canon Full frame camera. Haida claim there is no vignetting using the single slot on the dedicated holder but it is there, I tested a couple of times, but in real life use it’s a simple crop to remove the vignette. Given the design of the Samyang 14mm f2.8 lens I can’t see any filter holder doing much better and there is very few options out there. 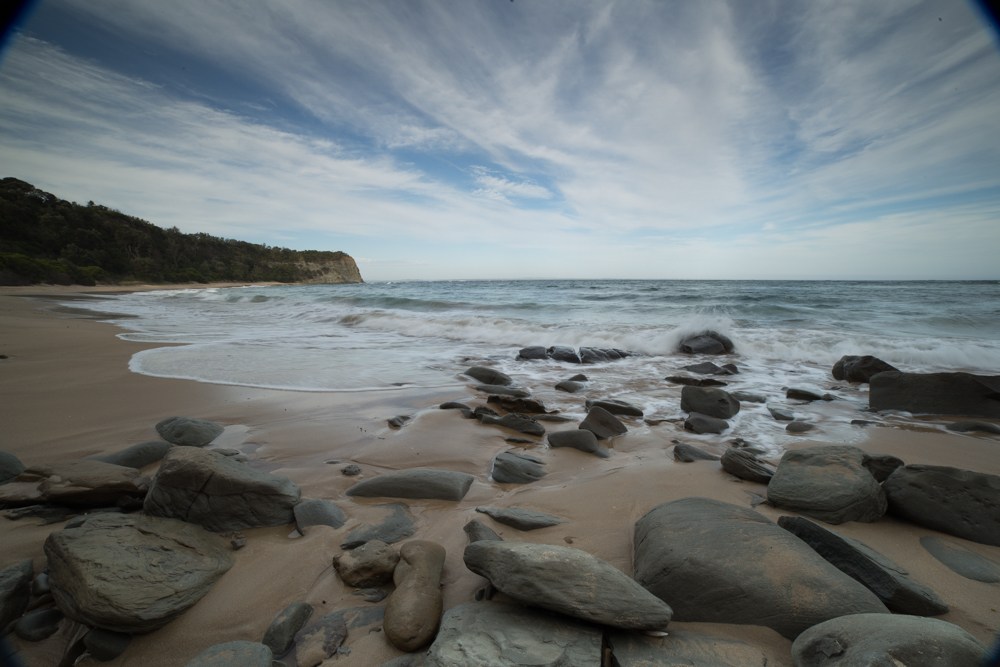 Above is a straight out of camera shot taken with a Canon 6d, Samyang 14mm f2.8, Haida dedicated filter adapter set and Haida Soft Graduated ND. It shows the vignetting using this set up on the Samyang 14mm f2.8, easily cropped out as you will see in the next image. There is no vignetting at all when using this combination on my Canon aps-c camera. This is the previous  image cropped with some simple post processing in lightroom, no lens correction. As you can see with a simple crop the vignetting is gone and very little of the image is lost. For those using the Samyang 14mm f2.8 the Haida dedicated 150mm filter kit is a great option. 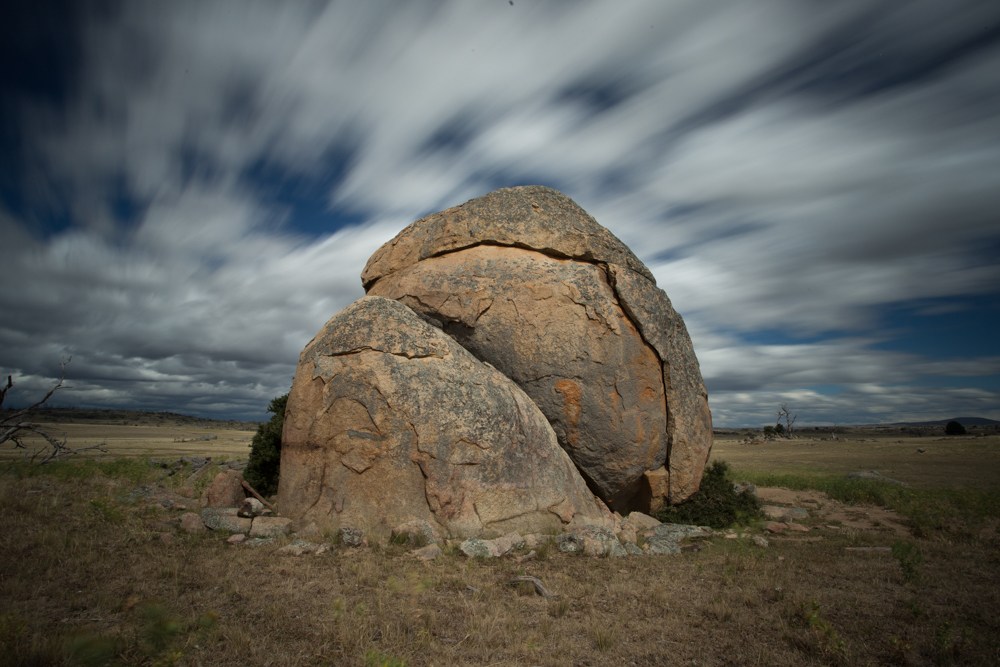 The above image is straight out of camera, dust and all, no post processing. This is taken with a canon 6d, Canon 17-40L lens using the Haida universal holder, 77mm filter ring adapter, Haida C-Pol and ND3.0 10 stop filter. Settings 17mm, f16, 20sec, iso100. This is where a lot of 10 stop filters show a strong colour cast but the Haida filter does a great job, pretty neutral with no obvious colour cast. This image shows some vignetting, a lot of this vignette could be corrected in post. 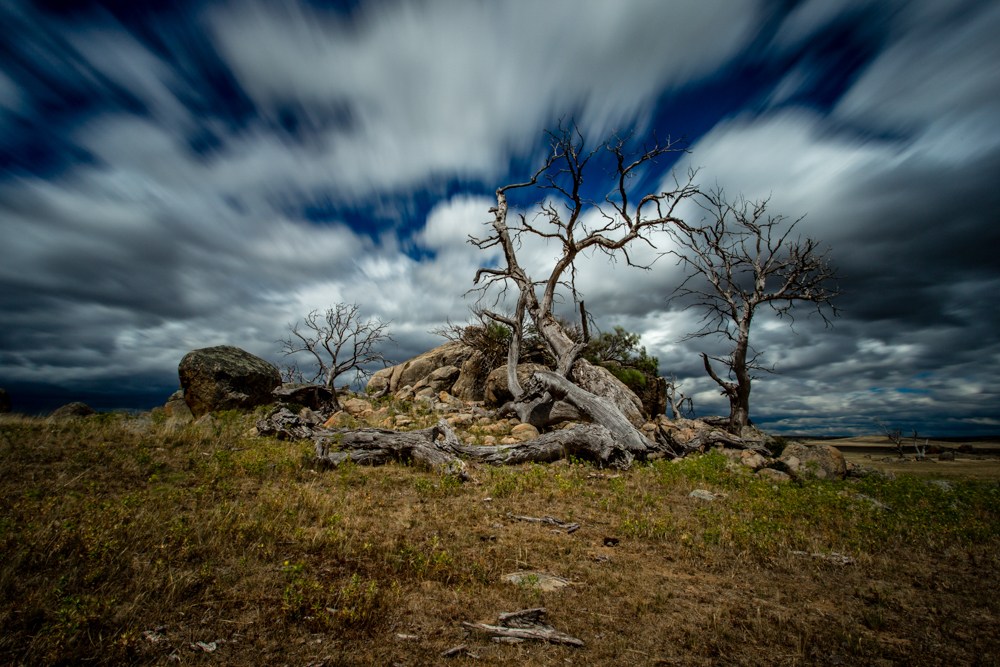 Again the above image was taken Canon 6d, Canon 17-40L  settings 17mm, f15, 10sec, iso100. Using a combination of the Haida C-Pol and Haida ND0.9 I was able to reduce the shutter speed during the day to 10 seconds showing movement in the clouds. The second filter (ND) has added some vignetting, no loss of detail. 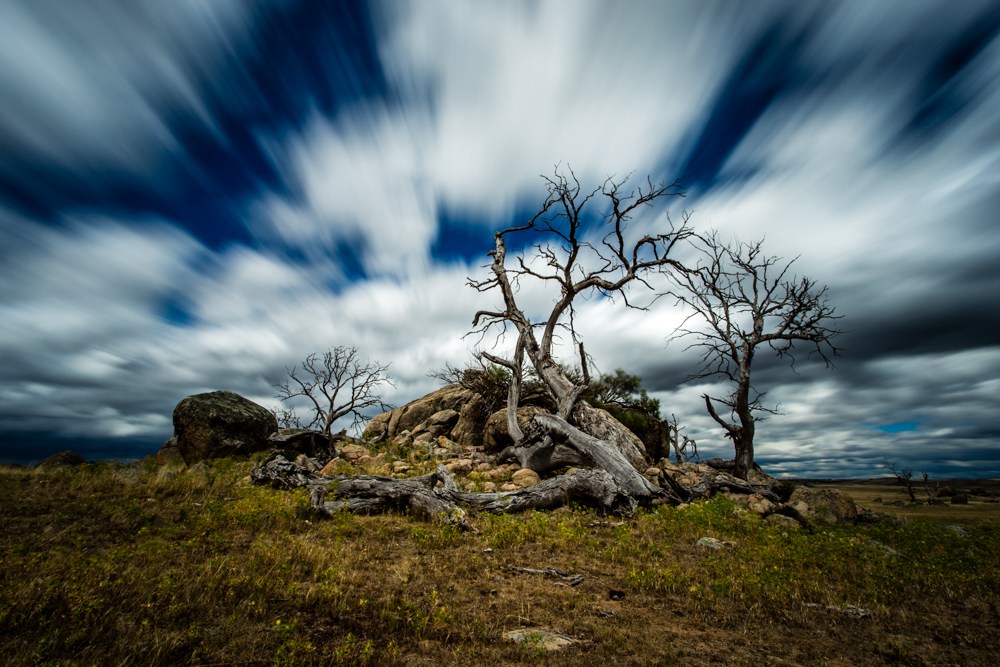 Again with the same combination of camera, lens and filter holder, this time using the Haida C-Pol and Haida ND3.0 (10 stop) Neutral density filter. Settings 17mm, f16, 20sec, iso100. Using the ND3.0 10stop filter I was able to really reduce the shutter speed to 20 seconds, showing a lot of “movement” in the clouds. Again there is some vignetting but no effect on image quality. 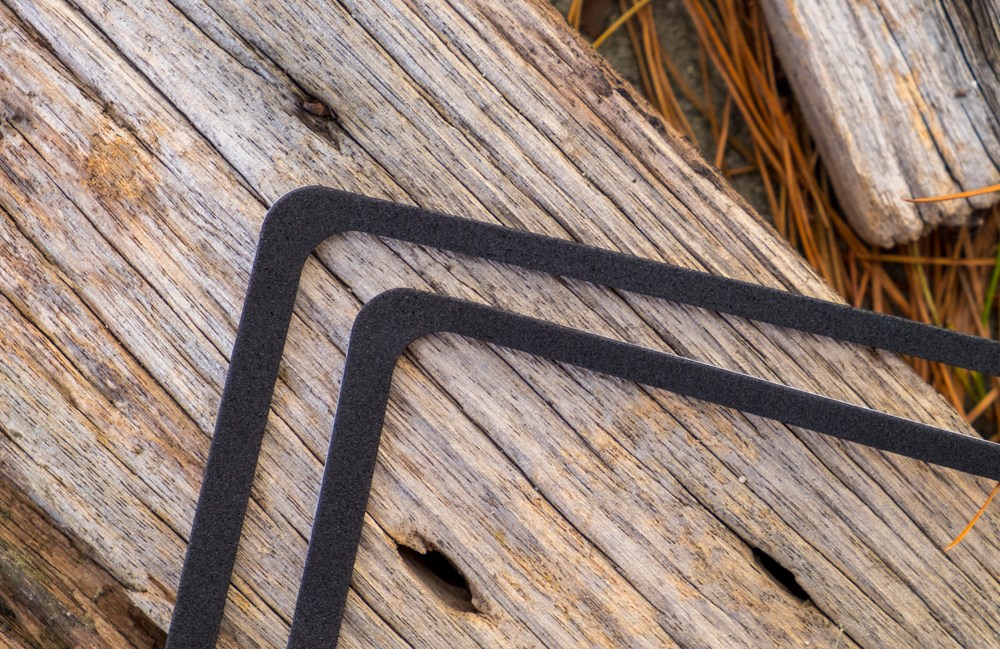 Above- gaskets to prevent light leaks when using the ND filters, each ND filter came with a couple of spares, again great to see Haida do this. 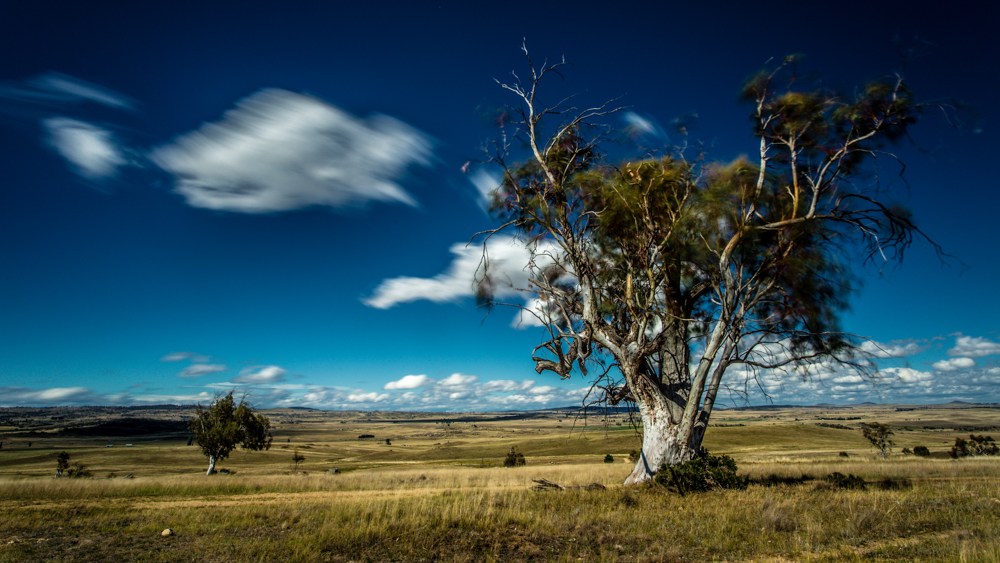 After using the Haida 150mm filter system over the last couple of months I have been really impressed, I haven’t used every filter in the kit, but what I have used has been great. Apart from the easily “corrected” vignetting with the dedicated Samyang 14mm f2.8 holder kit I’m really happy with this system.

The holders and adapters are solid and well built, the locking screw on the holder is secure, much more secure than other holders I’ve used, the dedicated filter holder kit for the Samyang 14mm f2.8 screws together tightly.

The pouch and individual storage cases are great and really top off the system, did I mention how nice it is to have a solid individual metal case for each filter to keep them safe, other filters I have purchased have come in single soft cases or just a plastic slip, the metal cases are a fantastic touch, functional and look great.

Colour cast and reflections are something I have had issues with in the past from other filters I’ve used, this is a reason I don’t use filters often, but the Haida filters do not introduce any colour strong casts and I didn’t notice any strange light leaks or reflections in any shots using the Haida filters. I also found the Haida filters very easy to keep clean, a simple wipe with a lens cloth removes any marks, salt etc.

If you are looking for a 150mm filter system to suit your ultra-wide angle lenses this is a fantastic system and well worth considering.